Dahlia Tubers: What You Need to Know

Dahlias grow differently than most of the other flowers in your garden. They are not bulbs. Nor do they behave like annuals. And in most regions, dahlias are not hardy enough to be considered perennials, either. If you want to be successful growing dahlias, it helps to understand how they grow. And that starts with the tubers.

During the growing season, each dahlia plant produces a clump of tubers, just below the soil surface. These tubers are a way for the plant to store energy to help fuel its growth the following spring. Other types of plants that develop tubers include potatoes, cannas, caladiums, tuberous begonias and anemones.

When spring comes, new sprouts emerge from growth points or "eyes" that are usually right on the tuber -- like the eyes on a potato. In the case of dahlias, the eyes are not on the tubers. Instead, they are located around the base of the stem, just above where the tubers are attached (see photo at left).

In Holland and throughout most of Europe, dahlias are usually sold as one-year-old plants. These dahlia "clumps" are grown from rooted cuttings that are planted into production fields in spring and harvested in fall. After harvest, the clumps are washed and stored for the winter, until planting time in spring.

As you can see in the photo, each plant usually produces multiple eyes and multiple sprouts. Since the sprouts originate at the base of the stem, there's no need for concern if some of the tubers get broken or detached in transit. Before planting, you can either snip off the broken tubers or leave them attached. 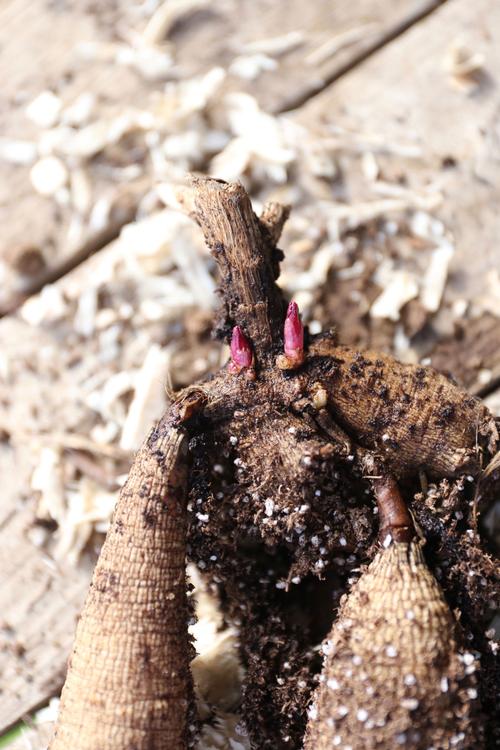 If you purchase dahlias from growers in the U.S., you will probably receive an individual tuber rather than a clump. At the top of each tuber will be some stem tissue and at least one eye. Dividing a clump into multiple tubers takes practice, patience and a steady hand. But for growers it's worthwhile, because each plant can yield many saleable tubers. And, if storage space is limited, individual tubers require much less storage space than clumps.

Is it better to start dahlias from a clump of tubers or from an individual tuber? We get this question a lot. Having grown dahlias from both clumps and individual tubers, we find the results are usually very similar. Clumps offer some extra insurance because you get multiple eyes. This can be important for varieties that are less vigorous and is also helpful when growing conditions are not ideal. 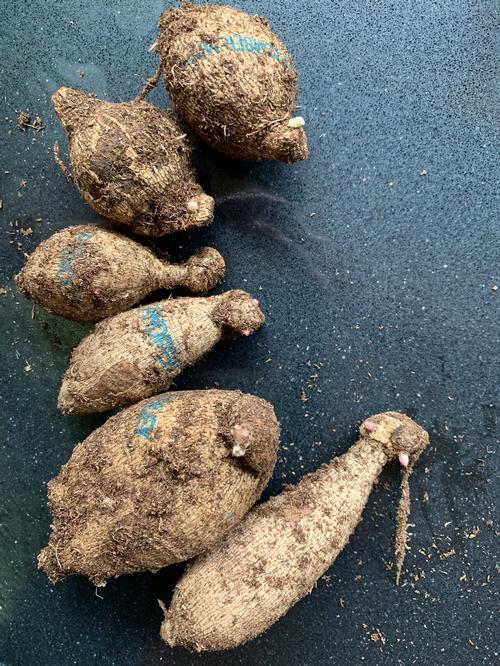 The short answer is no. As long as you plant a clump or tuber that has at least one eye, it will grow into a plant.

Tuber size and the number of tubers per clump varies by season and by variety. Tubers tend to be larger and more numerous when the growing conditions are ideal. If the weather is unusually hot, cold, wet or dry, the tubers may be smaller and fewer in number.

Also, some dahlia cultivars always produce larger than average tubers, while other produce smaller ones. Some varieties produce clumps with lots of tubers and others produce very few tubers.

Receiving a dahlia clump with lots of tubers or receiving an individual tuber that is very large may be impressive. But in our experience, small clumps and small tubers grow into plants that are just as large and just as productive. 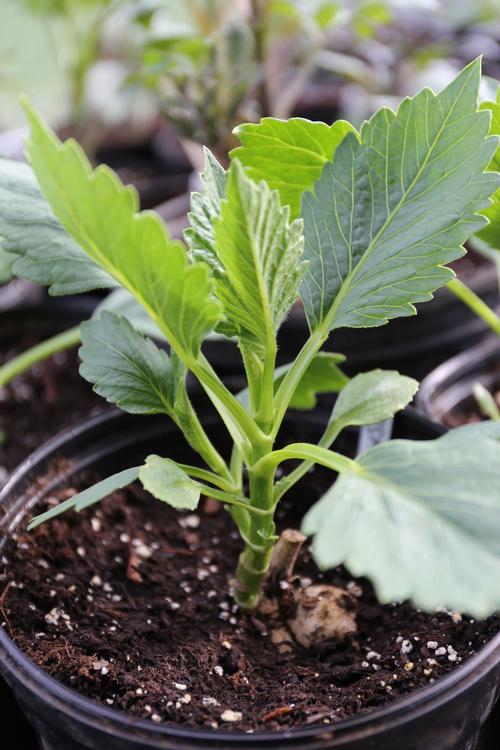 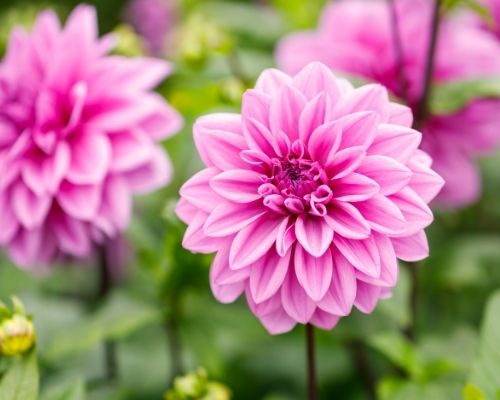 How To Grow Dinnerplate Dahlias