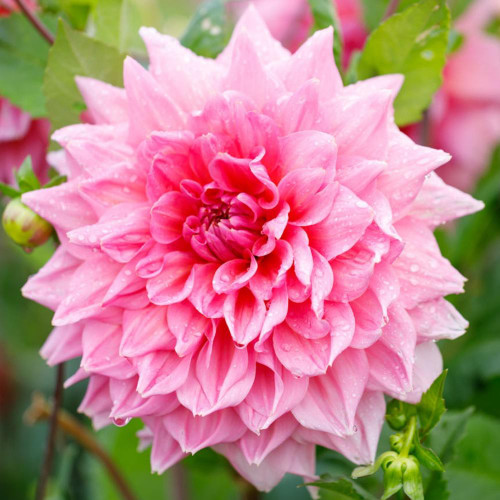 This classic dinnerplate dahlia is loved for its giant, 10" blooms and lovely orchid-pink color. The broad petals are darker at the center and lighter at the tips, which makes the flowers look extra lush. Bred in the U.S. and a top seller since it was introduced in 1956. Just one stem makes a bouquet. 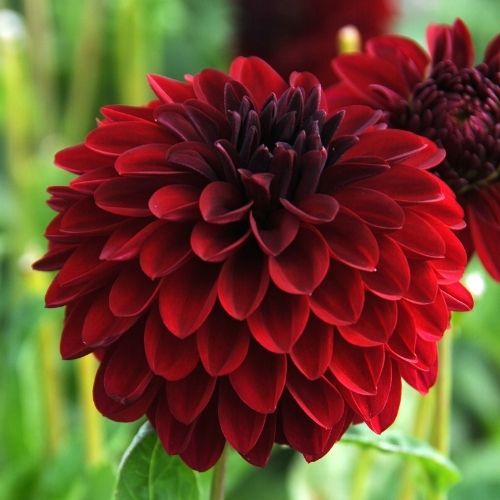 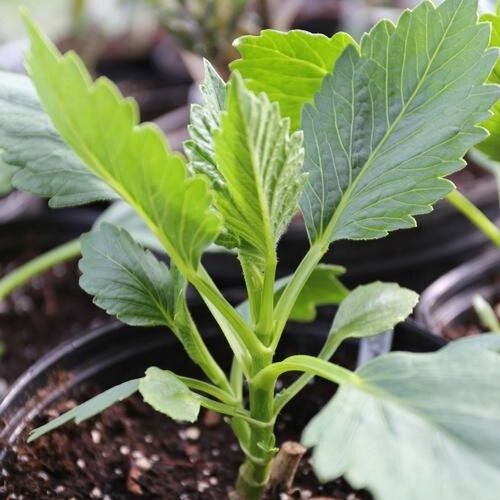 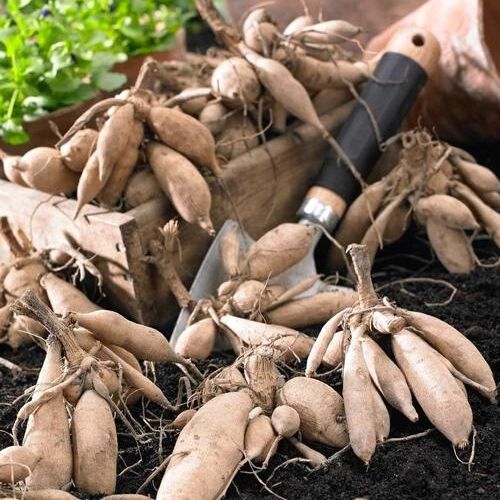 Dahlia Tubers: What You Need to Know